One way you can make an impact is by your vote.

For City of Dallas residents, Proposition A, will also be on the ballot this November (see early voting locations for Dallas).  This proposition allows cities to increase its hotel occupancy tax by two percent with approval by voters. This is the same mechanism the City used to construct the American Airlines Center which generated significant economic impacts for Dallas and the hospitality industry. Doing so will raise the total taxes and fees paid by hotel guests on overnight stays in Dallas to 17 percent.  The 2% increase in the HOT will be used to expand the Dallas Convention Center and make much needed improvements at Fair Park to draw more business and visitors to the area.

Please feel free to reach out to us if you have any questions or need additional information! 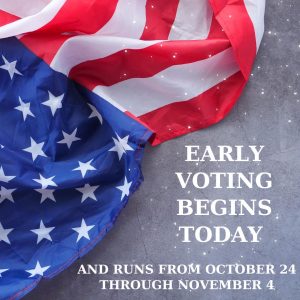 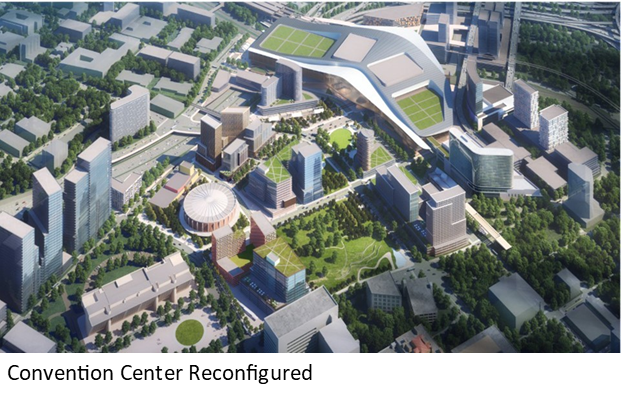 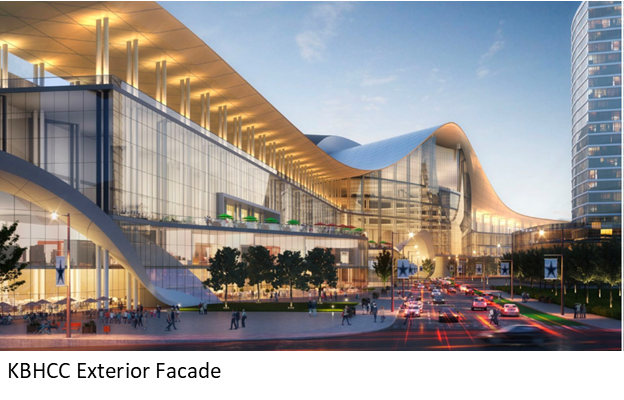 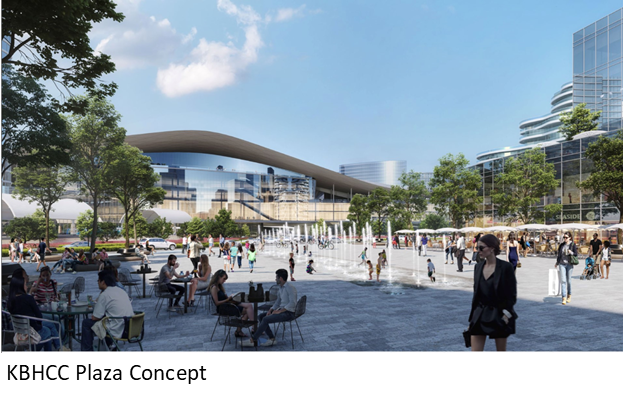 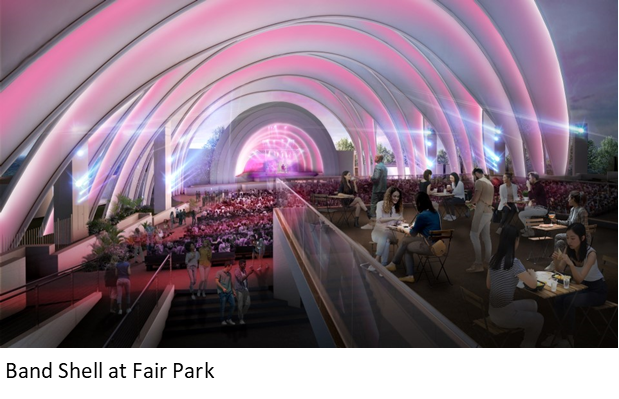 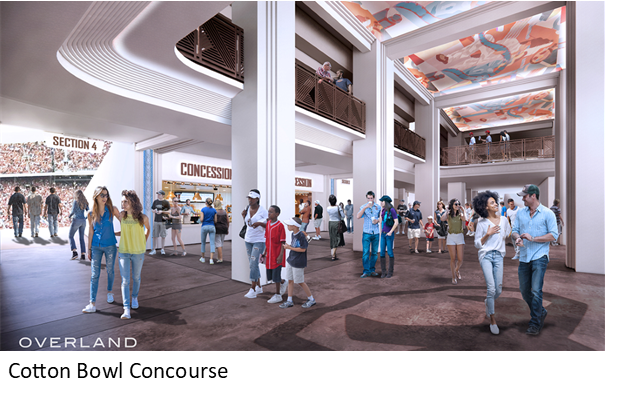 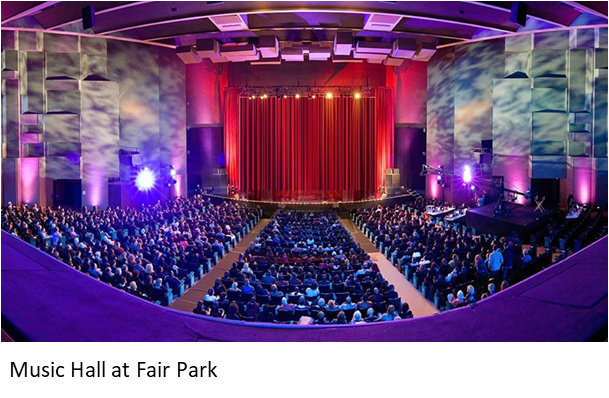 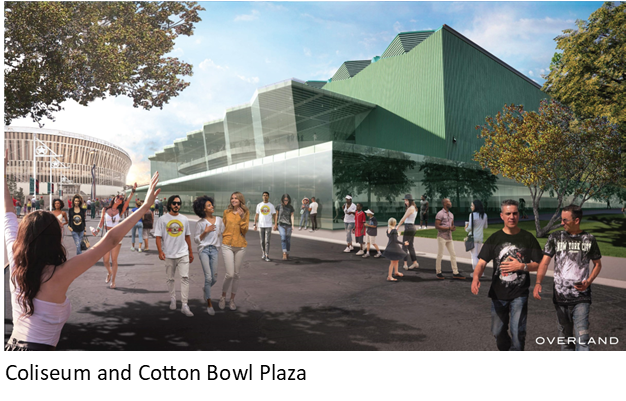 THE VOTE THAT COSTS US NOTHING
CAN CHANGE EVERYTHING

What is Proposition A?

Prop A enables the City of Dallas to raise money through a “tourist tax” mechanism — a 2% increase in hotel occupancy tax.

The improvements to Fair Park, Dallas’ 277-acre Art Deco National Historic Landmark, were approved in 2020. The master plan includes $300 million in renovations to the Automobile Building, the Centennial Building, the Band Shell, Music Hall, the Coliseum, and the Cotton Bowl.

Plans were approved in February 2022 for $2 billion for a revitalized Convention Center District that will connect the Kay Bailey Hutchison Convention Center Dallas to neighboring entertainment districts and create a destination for visitors and locals alike. It also paves the way for linking parts of southern Dallas to Downtown with a walkable deck over I-30 to connect to the Cedars District.

Who will pay for all of this?

Prop A creates a “tourist tax” to fund $1.5 billion in improvements, with no increase in property or sales taxes for Dallas residents. People who stay overnight in Dallas hotels will pay a 2% increase in the nightly Hotel Occupancy Tax (HOT) rate, bringing the HOT rate to 15%. The HOT increase is estimated to raise $1.5 billion over 30 years.

Why does this matter to me?

The above referenced items are being provided to you as background and educational information to assist you in understanding what Proposition A is on the November ballot.

VoteTexas.gov » Where to Vote